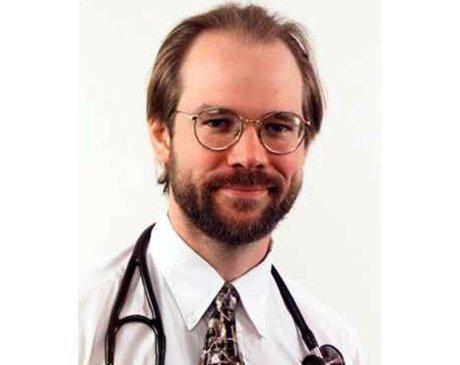 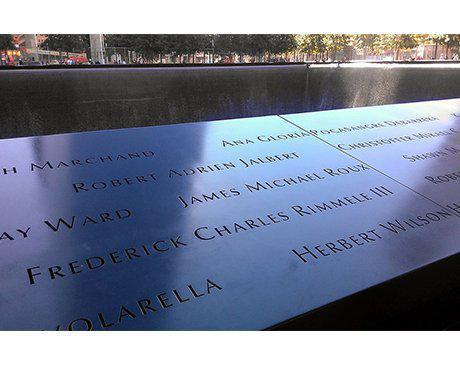 Fred never lived to see his project come to life.  On his way to California for a Family Medicine conference, he became one of the victims on board United Airlines flight 175 in the awful tragedy of September 11.

With his eye for detail, Fred had listed out his vision and plan for the practice very early in the transition.  Today, this practice, which is dedicated in his memory will strive to achieve his vision and standard of care, so that patients who knew him could say: "You did that just the same way as Doctor Rimmele would have done for me."  That perhaps, is the best remembrance we can have of him to cherish his memory every day.